Three U.S.-based journalists will be selected for 19-day reporting trips in Japan, to be conducted throughout the summer and fall of 2015, in the third year of ICFJ’s “Illuminating Today’s Japan for American Audiences” program. The participating journalists will work with an experienced Japanese interpreter and fixer, and are expected to dig into the economic, social, cultural, environmental and energy-policy challenges facing the country.

Although the world is interconnected as never before, international news coverage is likely at an all-time low. As important as Japan is in the constellation of U.S. relationships abroad, Japan’s appearances in the news reflect neither its global importance nor that of the Japan-U.S. relationship. This program, organized by ICFJ and funded by the United States-Japan Foundation, will help to make independent coverage of neglected issues possible. As a result of this program, American audiences will receive fresh, innovative coverage of topics that highlight Japan.

Participants will be selected based on the quality of story ideas, as the stories should have immediate relevance in the journalists’ own communities. Examples of issues that journalists will explore include business, trade, energy, culture, immigration and climate change. Other key considerations included the journalists’ professional qualifications, level of experience and their media organization’s audience.

Before the selected journalists travel to Japan to begin reporting, ICFJ program staff, participants and the Japanese fixer and interpreter will convene in a series of web conferences using Google Hangout. These opportunities will acquaint the journalists with one another and the Japanese interpreter-fixer who will assist them during their individual 19-day reporting tours. The Google Hangout sessions will also offer an opportunity to discuss each journalist’s story ideas, suggest ways to fine-tune their approaches, determine their travel schedules, and identify key people to interview. ICFJ program staff assist with travel arrangements, visas and other logistics. Orientation will take place in April 2015.

After the orientation program, the journalists will depart for their individual 19-day reporting tours over a five-month period accompanied by an experienced Japanese reporter and journalist. Participants will work with the Japanese expert to organize necessary meetings and plan travel around Japan.

After the American journalists return home, they will complete their stories for publication or broadcast. ICFJ will use its own website to promote the stories The individual journalists are expected to publicize their stories via social media and professional connections. 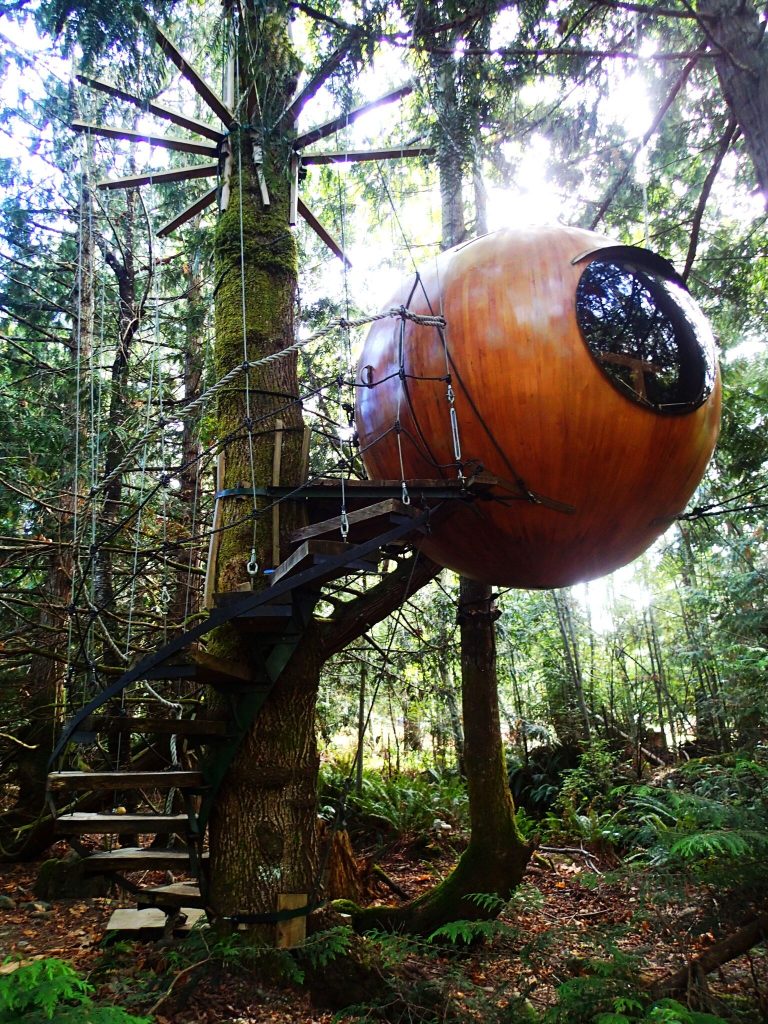