Each year, three to six outstanding media professionals from the United States and Austria are awarded an opportunity to report from and travel in each other’s countries as part of the U.S.-Austrian Journalism Exchange Fellowships. The program offers young print and broadcast journalists from each country the opportunity to share professional expertise with their colleagues across the Atlantic while working as “foreign correspondents” for their hometown news organizations. The program aims to foster greater understanding and knowledge of both countries among future media leaders and their audiences.

The program is administered jointly by the International Center for Journalists (ICFJ) in Washington, D.C., and the Kuratorium für Journalistenausbildung (KfJ) in Salzburg, Austria. The fellowship program is funded by donations from Austrian government and U.S. government agencies, and private-sector corporations and foundations.

This seven-week program, from September 1-October 19, 2015, is conducted in three phases:

Before individual Fellowships begin, American and Austrian participants are invited to a joint orientation in Washington, D.C. and New York, N.Y. Fellows attend meetings with prominent media and government representatives, discuss professional issues, and visit places of interest. In addition to giving Fellows a thorough understanding of the Fellowship Program, the orientation fosters a spirit of community among the participants.

Phase II: Individual Fellowships in Austria and the United States

Following the orientation program the American Fellow(s) will travel to Vienna, where professional appointments are arranged with Austrian business, government, industry, and media leaders over the course of two days. The Austrian Fellows go directly to their host media organizations.

For six weeks, Fellows work at host newspapers, magazines, and radio and television stations under the supervision of an editor. In addition to covering local news, Fellows report on events for their employers back home, while learning more about their host country and its media. In most cases, participants also have the opportunity to travel. Host news organizations for American participants in Austria are chosen by KfJ, whereas ICFJ matches Austrian Fellows with U.S. media outlets, all on the basis of compatibility with Fellows’ professional interests.

At the end of the program, Austrian Fellows will reunite with their American colleague(s) in Vienna for a reception and final program evaluation.

The competitive program is open to U.S. and Austrian journalists between the ages of 21 and 38 who are employed by a newspaper, news magazine, broadcast station, or news agency. Freelance journalists may apply also. Applicants must have demonstrated journalistic talent with at least three years of experience, and a strong interest in U.S.‑European affairs. Foreign language proficiency is not required, but it is strongly preferred and will be taken into consideration during the selection process.

Each participant is required to sign the “Agreement to Program Conditions” indicating that he/she understands and will comply with the general conditions of the program. At the conclusion of the fellowship, each participant is required to prepare a summary report and provide recommendations for future programs. Excerpts of these reports may be published by ICFJ and/or KfJ, and may be sent to third parties. 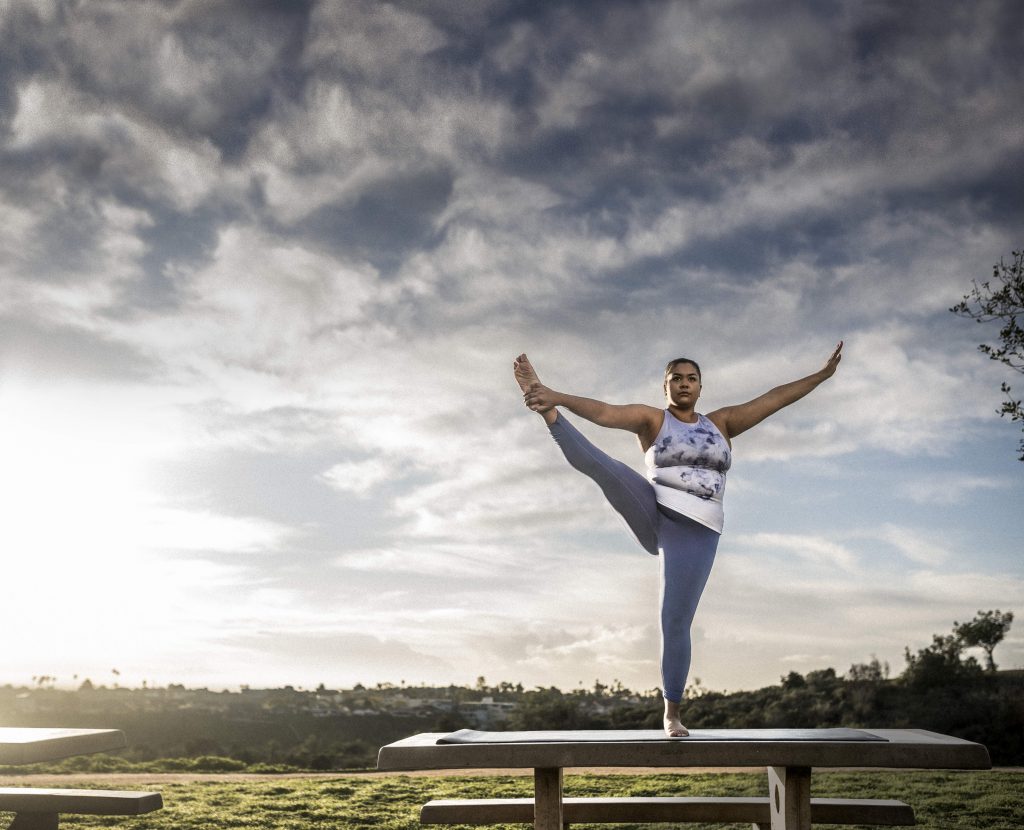