Sundance Institute, in partnership with the Bill & Melinda Gates Foundation, invites YOU, the storytellers from around the world, to be a part of our first-ever Short Film Challenge.

The Challenge:  Create a unique, compelling and personal Short Film (fiction or documentary) that explores an empowering person or shares an optimistic story of individuals and communities who are overcoming poverty and hunger, combatting disease, or improving health. Your Short Film can be imaginative, unorthodox, daring or simple – the style and structure are completely up to you, but you must touch on economic inequalities.

The Goal:  Let’s use the power of independent film and collective creativity to inspire a global conversation around innovative solutions that real people are using to conquer these challenges.

The Reward:  FIVE winning Short Films will premiere at the 2015 Sundance Film Festival and those FIVE winning filmmakers will each receive a $10,000 prize and an an all-expenses paid trip to attend the Film Festival as the Special Guest of Sundance Institute and the Bill & Melinda Gates Foundation.

Together we endeavor to illuminate the belief that all lives are connected and worthwhile and the only thing that separates us is the lottery of where we are born. Our dream, through the unlimited power of global storytelling, is to provoke human empathy and open the world’s consciousness to the idea that somewhere out there, there is another version of you. Someone who struggles for a healthy and productive life because they live in poverty most of us can’t imagine. You can also look at the flipside and explore Another You who has unimaginable resources and enjoys a life where all of their needs and wants are provided easily.

We seek hope, and we seek it together. Go ahead – SUBMIT YOUR SHORT FILM NOW!

Watch three of the Short Films that premiered at Sundance 2014 for inspiration:

“The Masterchef” a short film by Ritesh Batra

“After My Garden Grows” a short film by Megan Mylan

“Kombit” a short film by Jeff Reichert and Farihah Zaman

Here are the filmmakers behind the first five Short Films that premiered @ Sundance 2014: “Meet The Artists: Sundance Short Film Challenge”

Yours can be next! 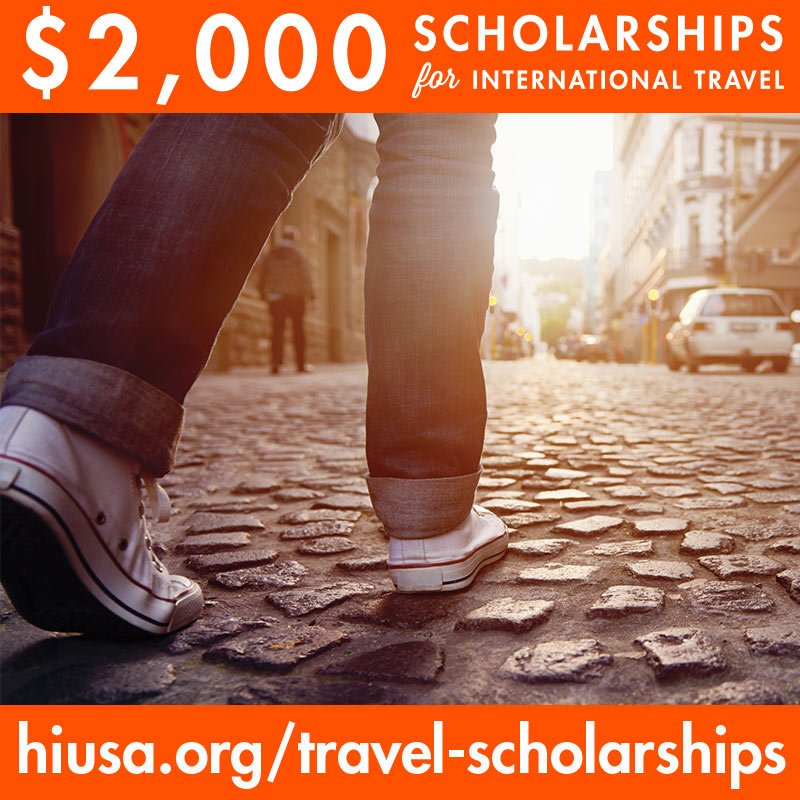 This New Orleans-style crab boil was a work of art

Who else is feelin’ this? Thanks for the spot-o

You are here, by Mount Rainier