Plagued by the twin challenges of a slow economy and digital disruption, many U.S. news organizations are cutting back on foreign coverage and are shrinking their editorial staffs.

It is with this in mind that ICFJ announces the Social Justice Reporting for a Global America Program, sponsored by the Ford Foundation.

Through this fellowship, U.S.-based journalists gain foreign reporting experience and an opportunity to cover important international social justice issues around the world. While overseas, the Fellows blog about their experiences and also share tidbits about their reporting assignments on social media including Twitter and Facebook.

Similar to ICFJ’s “Bringing Home the World Fellowship for Minority Journalists,” the Social Justice Reporting for a Global America Program is open to all U.S.-based journalists.

Applicants must present a project proposal in their application, detailing the reporting project they would be interested in pursuing.

Selected journalists attend a week-long orientation at ICFJ’s headquarters in Washington, D.C., from June 1-June 7 2014, where they will fine-tune their reporting projects and will gain new reporting skills to work overseas. Following orientation, fellows will report in the field for up to two weeks – between June and August, 2014. Upon returning to the United States, they will finish their stories and broadcast or publish them by October 1, 2014. 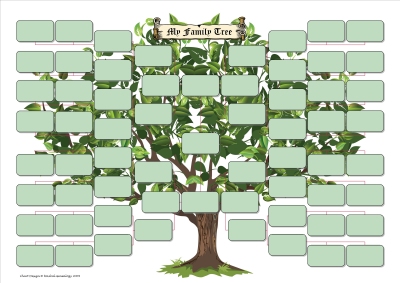