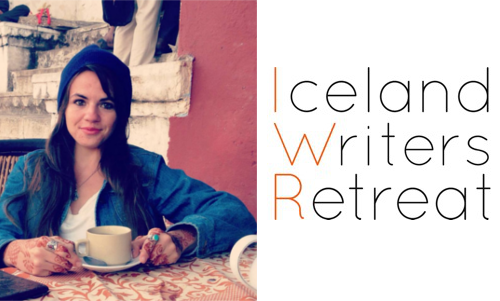 Iceland – Regard the Moon!: Many authors have drawn parallels between Iceland and the moon. Write a max 500-word essay, story or poem on this theme.
Our judging panel will select one winning entry. Judges will be looking for creativity, originality, and style.
People who have already registered to attend the Iceland Writers Retreat are also welcome to apply. If the winner has already registered, his or her payment will be refunded.
Deadline: Sunday, November 13, 2016 at 23:59 (GMT)

All the fine print:
– The author of the winning entry will receive one delegate spot at the Iceland Writers Retreat 2017, including accommodation (if based outside of the Reykjavík Capital Area) and all other items listed on the registration page
– *The prize does NOT include airfare to Iceland, airport transfers, or any expenses not itemized in the delegate description.
– The prize is valid for one participant on a standard single room (if based outside of the Reykjavík Capital Area) basis. If the participant wishes to purchase a room upgrade or attend with an accompanying person, the standard additional fees apply.
– The prize does not include attendance at the Relax & Write extension.
– The entry must be submitted in English and must be your own original work.
– The entry must not have been published elsewhere, either in print or online.
– The winner grants Iceland Travel and Iceland Writers Retreat the right to publish their submission (with credit) in conjunction with the promotion.
– Submissions that do not win will not be published.
– The judging panel is made up of representatives from Iceland Travel and the board of the Reykjavik International Literary Festival.
– The judges’ decision is final. Unfortunately we are unable to provide feedback on submissions.
– Only one entry per person.
– You must be 18 years old or older on the day the retreat begins (April 5, 2017) to enter.
– There is no entry fee.
-You may also apply for the Iceland Writers Retreat Alumni Award if you meet the conditions.
– Contest closes at 23:59 (GMT) on Sunday, November 13, 2016. The winner will be announced on December 15, 2016.
– Second or third place entries will be selected in the event that the first place winner cannot attend.
The photos in this piece are provided by Iceland Travel and used with permission.
About the Iceland Writers Retreat
Held for the first time in April 2014, the Iceland Writers Retreat is an event comprised of a series of small-group writing workshops and cultural tours designed to introduce participants to Iceland’s rich literary heritage. Faculty in 2017 include Sara Gruen, David Lebovitz, Madeleine Thien, Nadifa Mohamed, Paul Murray, Meg Wolitzer, Claudia Casper, Bret Anthony Johnston and Vilborg Davíðsdóttir. The Iceland Writers Retreat was named one of the world’s best writers’ retreats by the Sydney Morning Herald, and one of the top 10 “Events to travel for in 2014” by Four Seasons Magazine.
Post Views: 4,914 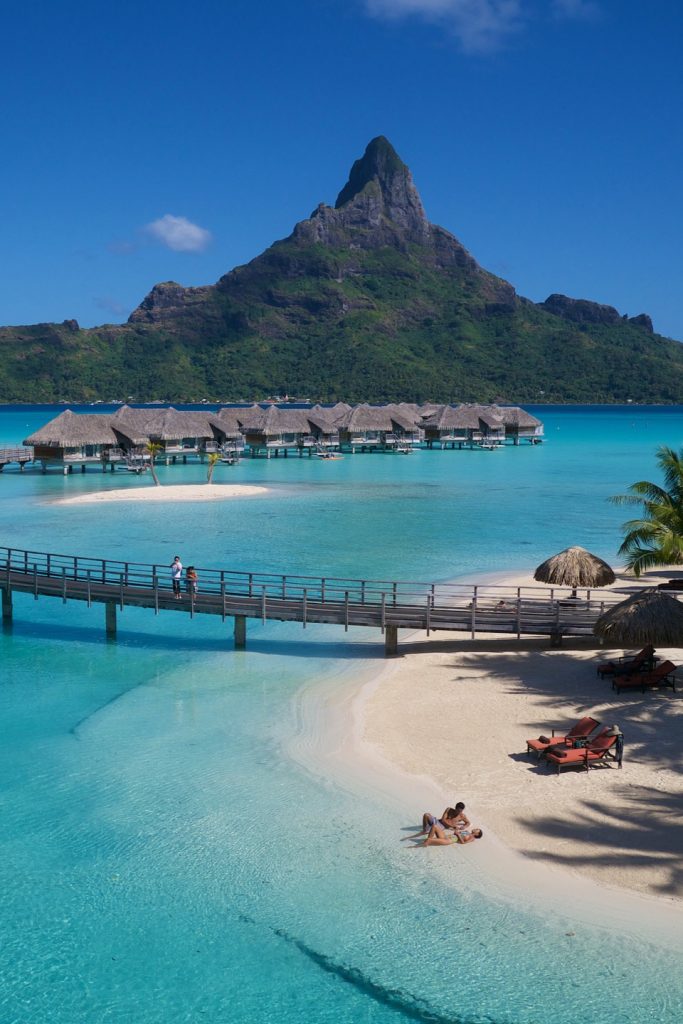