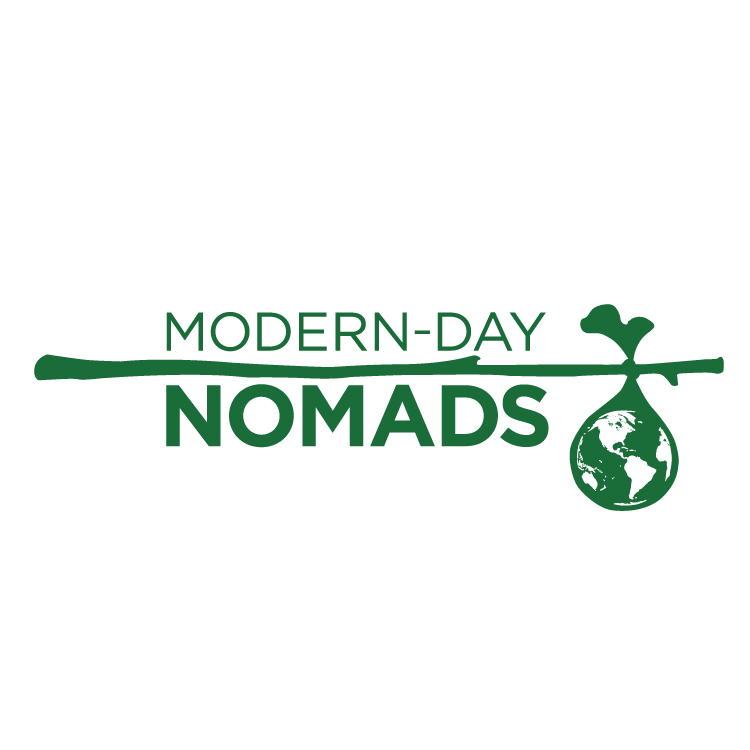 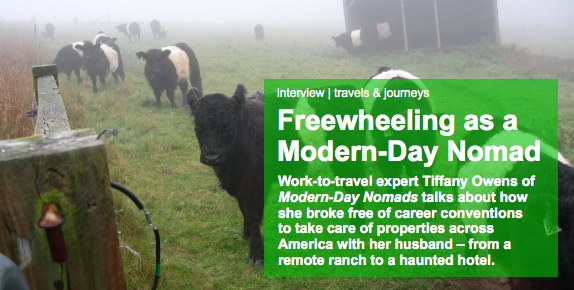 “To be a nomad is to be on the move. Traditionally, the term has applied to those pastoral people who need to move in order to sustain themselves given the change of seasons, migration of animals, or other environmental factors. In Mongolia, people pack up their yurts – a cylindrical tent with a conical roof held up by poles – similar to the First Nations tribes of North America before European colonization or the Arabic caravans. The key factor is that the nomad has no permanent home. Oxford English Dictionary further describes the nomad as ‘an itinerant person’ like the traveling preacher, snake-oil peddler or salesperson, ‘a wanderer.’ A chosen career in which one moves from town to town to sell their wares – or their philosophies.

“Today, the nomadic lifestyle is expanding. People who are completely able to hold down a permanent job and stay put are choosing to unlatch themselves from their home communities, moving to other parts of their country and, increasingly, other parts of the planet. To the homebody, the person who leaves the nest may seem irrational. Why would they leave the comforts of what they know, a secure job, and their extended families? Are they hippies?

“Tiffany Owens has been living the nomadic life for a dozen years now, first as a freelance writer, and later as one-half of caretaking team with her husband, Dave. She founded a website, Modern-Day Nomads, which has transformed into a central resource for people who are seeking employment opportunities outside of their home communities – on a temporary or long-term basis. I spoke with Tiffany about her nomadic adventures, how to become a nomad, and how unconventional career paths can literally take you to unexpected places.”

Read the article in its entirety on Extraordinarium Journal, by historian/writer/editor Christopher Laursen. Extraordinarium is a digital small press that “specializes in studies, stories and experiences that are beyond the ordinary – events in life that are surprising, wondrous and transformative.” 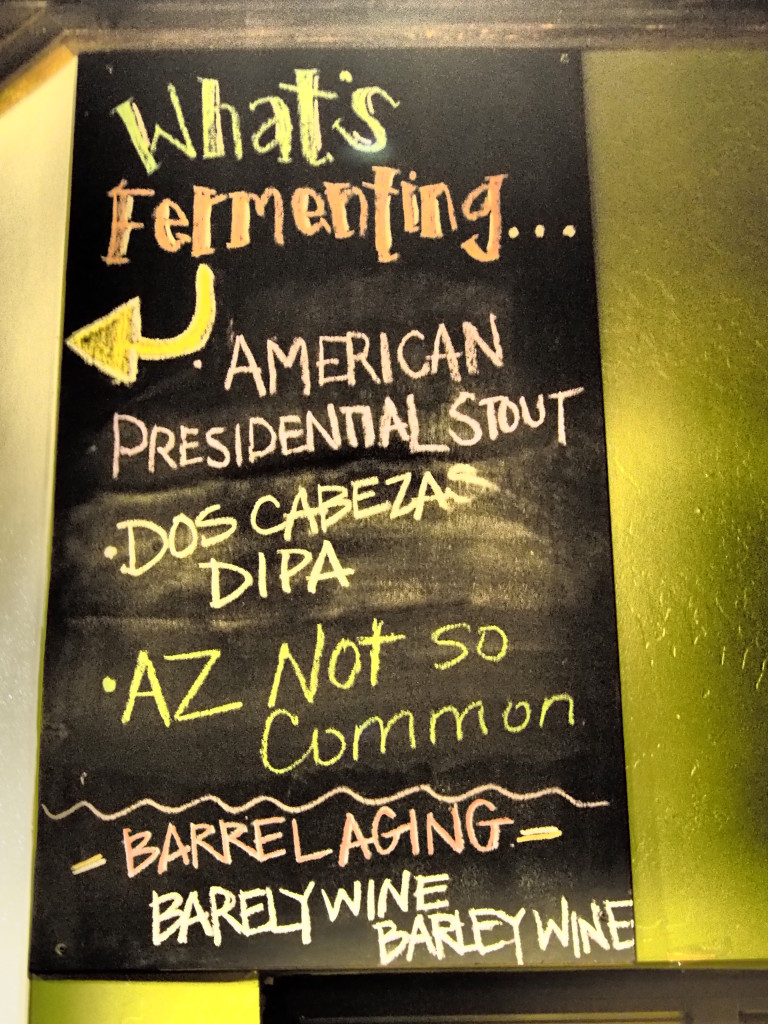 An afternoon walk in the Monarch #Sculpture Park o

Driving through the coastal Redwoods. Yeah, I hugg

The Pecos River is the preferred route of 16th-cen

Ribbon road, US-60, somewhere outside of Springerv

The world needs more visionaries. Took a tour of P

McDowell Mountain’s #ScenicTrail lives up to its